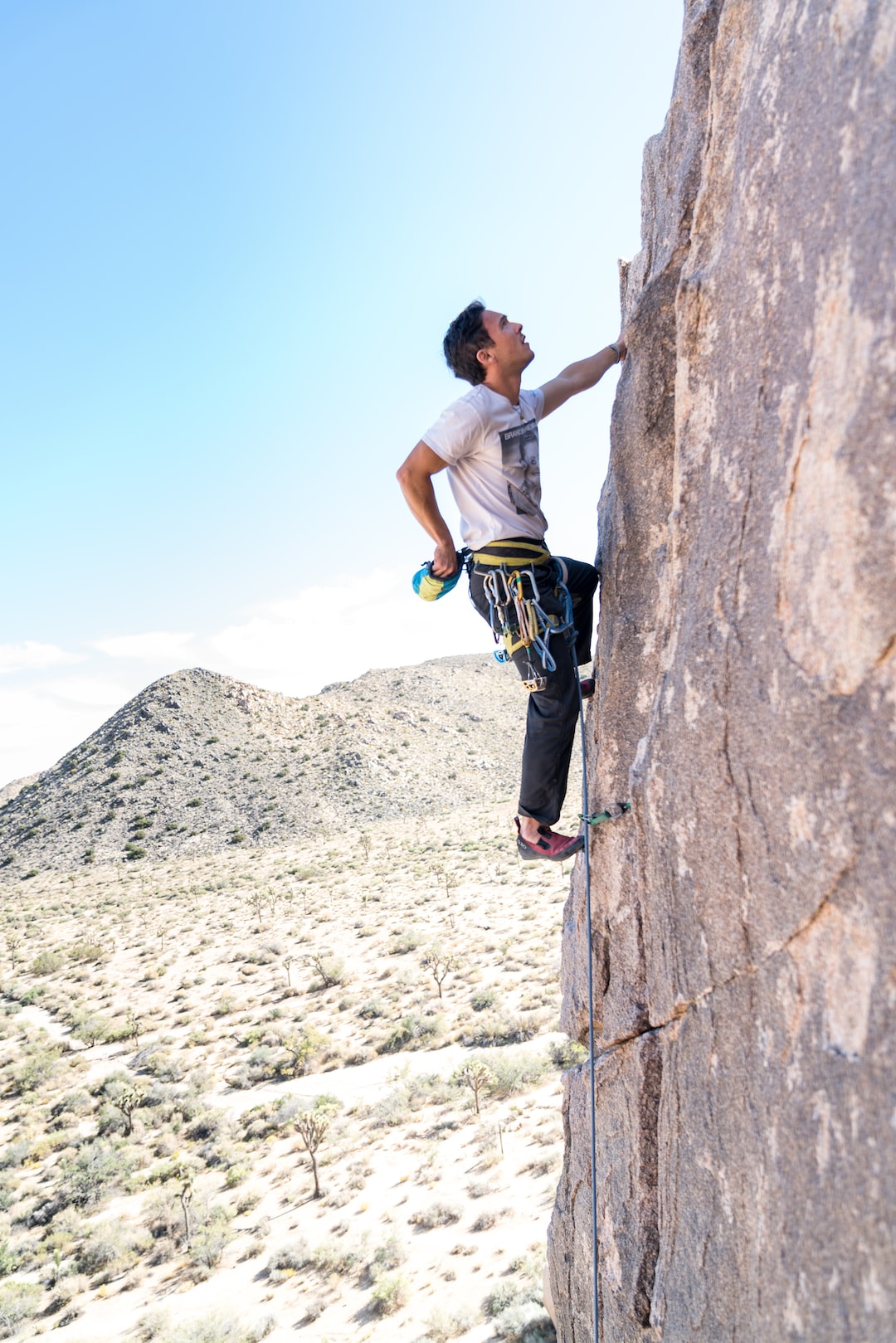 I've flip-flopped throughout my tech career between startups and large companies as I've gone through different life stages, but because of my journeys through everything from cofounding a startup to working at a place like AT&T, the question I get asked often is:

"Should I start up a company?"

Short answer: It's an intensely personal decision and one you can only answer for yourself, but I can offer my framework for thinking through to the answer.

Step One: What's Important to You? Life or Work?

Do you work to live or live to work now and for the next 3-8 years?

Some people are completely unaware of whether they're optimizing for their personal life or their work life. Personally, I think that's a pretty dangerous lack of self-awareness because it most likely means you're not in control. Either one aspect of your work or life is consuming you (most likely work) or you're trying to juggle being everything to everyone at both work and life and doing a terrible job of it. (I've been certainly guilty of this multiple times.)

It's important to also think about how your answer may change over time, yet to see a startup through requires several years. Maybe you decide that to live the lifestyle you want to lead, you need to make $250,000 a year. So, you "live to work" until you achieve that level of financial success and flip to "work to live" mode so you can use that salary to raise a family, travel, etc. I still think it's generally important to know what's your end goal. My theory is that those who consciously "live to work" fit into three categories:

If you can commit to "living to work" for at least a few years, then maybe you should start a company. Step two explores these three categories in more depth.

Step Two: Why Do You Want To Start Up a Startup?

If you're looking to be stinkin' rich, go into finance. Both launching a startup and going into finance are grueling, so if you're going to put in that kind of work and it's about making it rain, then the math says to go into finance.

Looking at this, I used some very generous assumptions for starting a company. The likelihood of a big exit is much lower than 10% and retaining 25% ownership is also unlikely. Even then, the EMV of starting a company is almost half of that of just going into finance.

Takeaway: If you're about the money, don't start a startup. Go do something else that will have a much higher chance of financial success.

Once we raised our seed round, you find out that many of the cliches are painfully true. The three that hit me the hardest are:

Once you're funded, the clock starts. You are essentially jumping off a cliff and trying to build an airplane before you hit the ground.

Truth. Most startups raise rounds to last them 12-18 months. You need to show you've hit your business goals typically 4-6 months before you run out of money. (One option out of this time bomb scenario is to become cash flow positive. For most startups, this is not achievable. However, if I were to ever fund a startup and the founders don't have at least some idea of how to ever become cash flow positive, I'd pass.)

It's much more stressful spending other people's money than your own.

Hopefully, this would be true for you. If not, then you likely lack the responsibility necessary or understand the gravity of what you've promised these people you're going to do for them. When you go and blow $100 of your own money on something stupid, you're only accountable to yourself. When you blow $100 of an investor's money, you realize:

If you don't consider quitting all the time, you're probably not working hard enough.

I've spoken to dozens of founders who all report that they severely underestimated how hard they'd have to work. This is related to the live-to-work or work-to-live discussion above, but now I'm talking about whether or not you have the mental and emotional stamina to work 14 hour days, 6-7 days a week without a real vacation for 2-3 years straight. A common cliche you'll hear is that it's like running a marathon but at sprint speeds. It's unfortunately true. It wears on you. It will tear you apart. You will feel like quitting - a lot. Your friends and family will become strangers because you'll never see them except whatever you see on Facebook at 3am after you've finally finished your work for the day.

Conclusion: Are You Scared Yet?

Founding a startup is an incredible experience. I've learned lessons from it that I carry into my current job at a big company. You meet tons of new, interesting people - customers, investors, advisers, etc. However, you should be scared. Even if you're still determined to go through with founding a startup, you should have some fear. I think it's healthy and keeps you grounded in reality. You need to be dedicated to the mission of the company and push through many failures, but having a kernel of sanity is what keeps you from going down one of two very dark roads: full-on nervous breakdown or entrepreneurial sociopathy where you think your shit never stinks.

Good luck! I hope you do found a startup, just do it with your eyes open.